The Past, Present and Future of International Women’s Day

International Women’s Day has become a solid part of our yearly calendar, but how much do we know about the history of this day and what it means for marginalised women and gender non-conforming people today? Curator, researcher and writer, Dr Maggie Matić (@maggiesreading) who has a PhD in Contemporary Feminist Visual Culture, talks us through the important history of the day, as well as their relationship to womanhood as a non-binary person. Over to you Maggie… 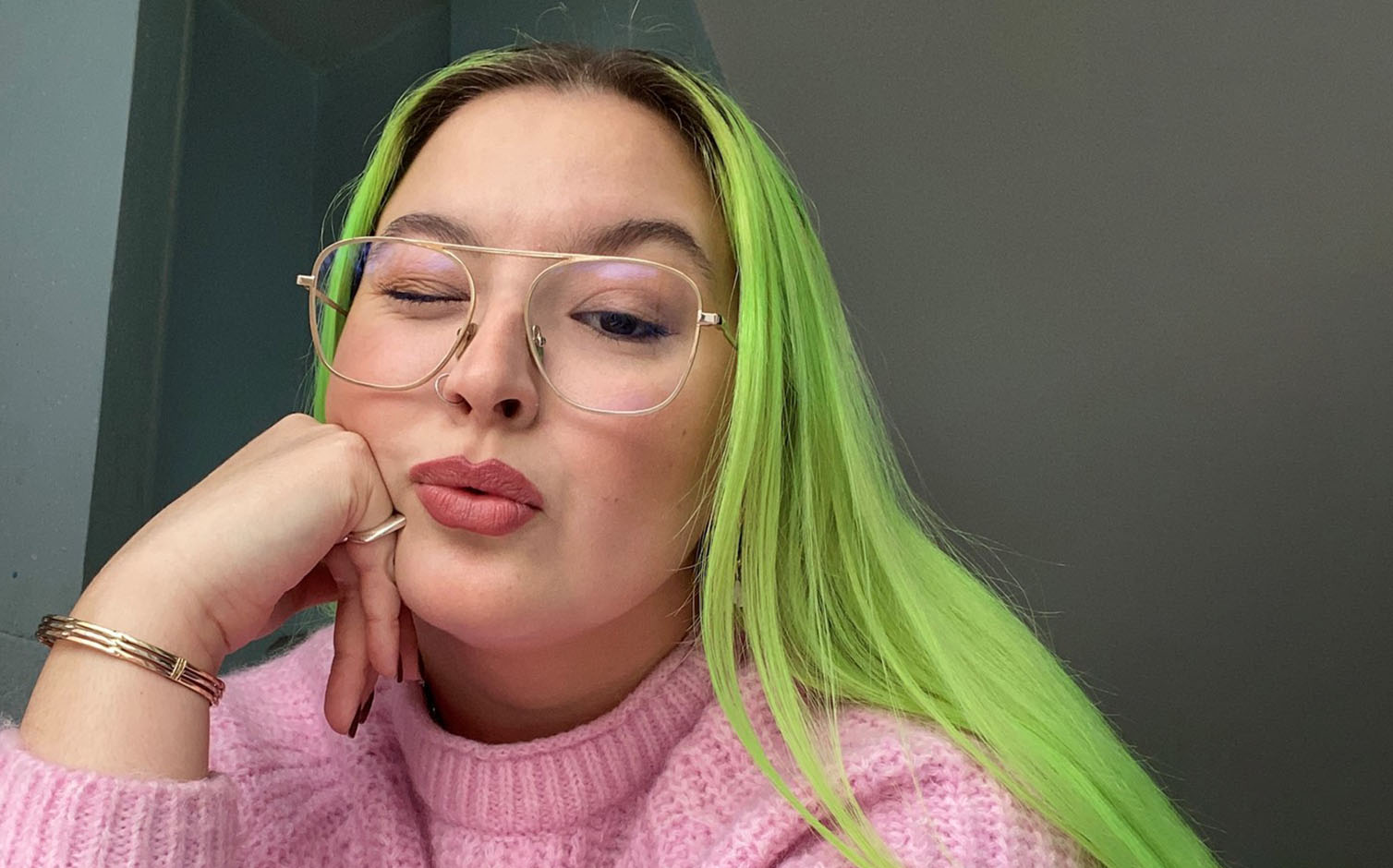 I first remember learning of International Women’s Day (IWD) when I was at University in 2011. I was passing through the University guild and was handed a flyer from one of the representatives of the University Feminist Society. The flyer outlined some alarming statistics around high cases of sexual harassment and violence on University campuses in the UK, making a case for the need for days like IWD, which both celebrate women, and highlight the struggles they still face in contemporary society.

For this reason, I thought that IWD was a relatively recent development, however it is thought that the seeds of the celebration were sown way back in 1908, when 15,000 women marched through New York City demanding fairer working hours, better pay and the right to vote. Following these marches, the Socialist Party of America then declared the first National Woman's Day a year later.

Though it started out in the states, the idea of a “woman’s day” really took off in Europe. On the 19th March, 1911 (the 40th anniversary of the Paris Commune, a radical socialist government that briefly ruled France in 1871), the first International Woman’s Day was celebrated, drawing more than 1 million people to marches and rallies worldwide. The idea to make the day international was that of feminist activist, Clara Zetkin. She proposed the idea at an International Conference of Working Women in Copenhagen in 1910. Of the 100 women in attendance from 17 countries, they all agreed unanimously.

International Women's Day was first celebrated in 1911 in Denmark, Austria, Germany and Switzerland. Later that decade, a huge demonstration was led by Russian feminist activist, Alexandra Kollontai. By Russia’s Gregorian calendar, the protest began on the 23rd February 1917, however it was the 8th of March in the West, which is why we celebrate IWD on that date today. The demonstration was a key moment in the chain of events that led to the Russian Revolution and the abdication of Czar Nicholas II. After the czar abdicated, the temporary government that formed became the first major government to grant women the right to vote.

To recognise the significance of the demonstration and its influence on Russian society, Vladimir Lenin (founder of Russia’s communist party), declared Woman’s Day an official Soviet holiday in 1917. The communist regions of Spain and China later adopted the holiday too. Interestingly, right up until the mid-1970s, International Women’s Day was celebrated primarily in socialist countries. The celebration was made official in 1975, when the United Nations started celebrating the day. This marked a significant shift in how the date was marked and celebrated.

To this day, IWD is celebrated in myriad ways around the world. In Russia, the date remains a national holiday and sales of flowers double during the three or four days around the 8th of March. In China, many women are given a half-day off work, although employers don't always offer the half-day to their employees.

In Italy, IWD, or ‘la Festa della Donna’ as it is termed, is celebrated by the giving of mimosa blossom. Where this tradition started is unclear, but it is believed to have begun in Rome following World War II. In the US, March is celebrated as Women's History Month, and an annual presidential proclamation issued honouring the achievements of American women.

However, as much as it is a celebration of how far women’s rights have come, it’s also a poignant time to pause and reflect on the continued need to fight for gender equity. According to the IWD campaign, "gender parity will not be attained for almost a century." Referring to the World Economic Forum, the campaign says that "none of us will see gender parity in our lifetimes, and nor likely will many of our children". Further, the COVID-19 pandemic has also had a huge impact on the fight, with data from UN Women suggesting that the pandemic could have erased 25 years of increasing gender equality. 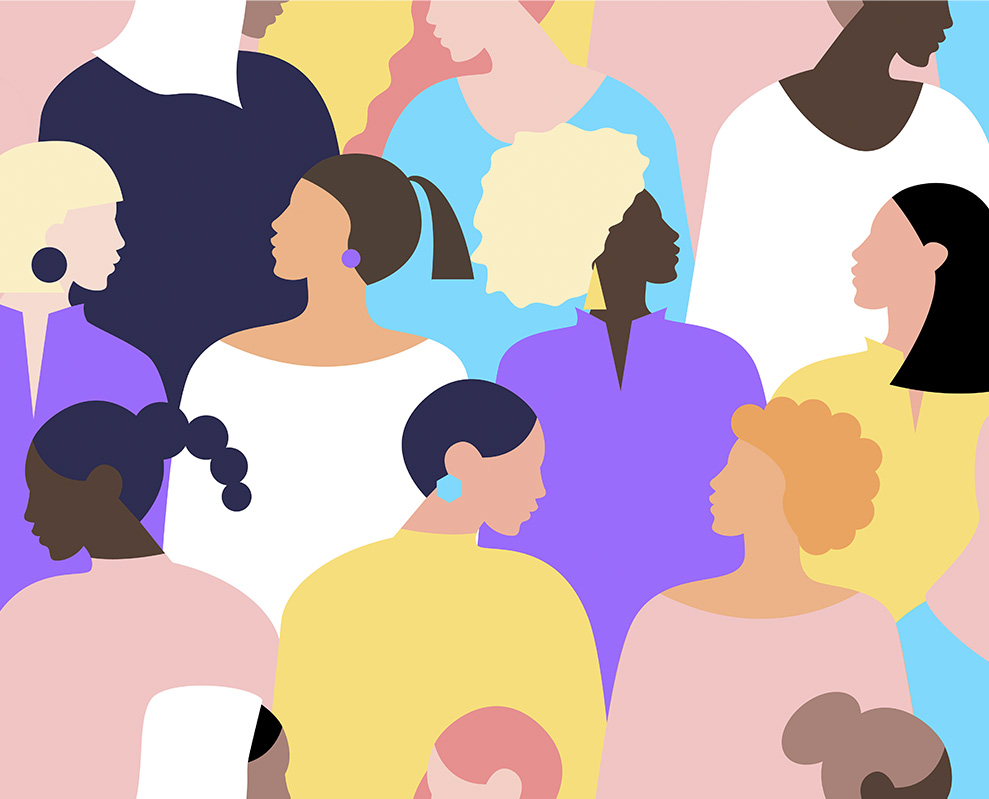 Despite its roots in socialism and communism, here in the 21st Century, IWD has been criticised as being heavily diluted, commercialised and commodified, particularly in the West. In many countries, the celebration is sponsored and celebrated by major corporations and brands who use it as an excuse to promote products and vague, apolitical notions of gender equality and women’s empowerment, rather than radical social reform, which is where the movement began.

IWD has also been critiqued for excluding or overlooking the experiences of more marginalised women and gender non-conforming people, including trans women, women of colour, queer women and non-binary people. Like many mainstream, high-profile feminist campaigns, IWD runs the risk of collapsing into a movement that prioritises the most privileged voices under the umbrella of ‘womanhood’, namely white, western, middle-class, heterosexual, able-bodied, cisgender women.

I myself was assigned female at birth and socialised as a woman growing up. Many people assume this means I reject the notion or concept of womanhood, but in fact many non-binary people, like myself, have a complex but special relationship with womanhood and femininity. Many of us are still ‘read’ or treated as women in society, and many of us have spent a large portion of our lives identifying with that term and the experiences it encompasses. We also very often embrace elements of womanhood and femininity in our true gender expression.

Further, many transmasculine and transfeminine non-binary people are all too familiar with the gender-based oppression, violence and trauma that often, sadly, comes with womanhood; as well as the more specific gender-based violence we face as gender non-conforming people. IWD provides an important opportunity to consider, celebrate and embrace our many different experiences of womanhood, and to unpack or complicate the notion of womanhood itself.

As UN Women Executive Director Phumzile Mlambo-Ngcuka said in 2021, "we need women's representation that reflects all women and girls in all their diversity and abilities, and across all cultural, social, economic and political situations. This is the only way we will get real societal change that incorporates women in decision-making as equals and benefits us all." For me and many other trans and non-binary people, that should also include people who no longer identify with the term ‘woman’, but who have a unique and complicated understanding of the experience of being a woman.

So happy International Women’s Day, particularly to those who have a difficult relationship with womanhood, and those who are fighting hard for a world free of gender-based violence and oppression!