How To Celebrate International Women’s Day

To celebrate International Women’s Day, we’re giving a shout out to six women who changed hair-story and broke boundaries with their brave styles. From putting afro-hair centre stage, to rocking electric looks in their eighties, these inspiring women gave conforming a hard pass and used their hair to make a bold statement. 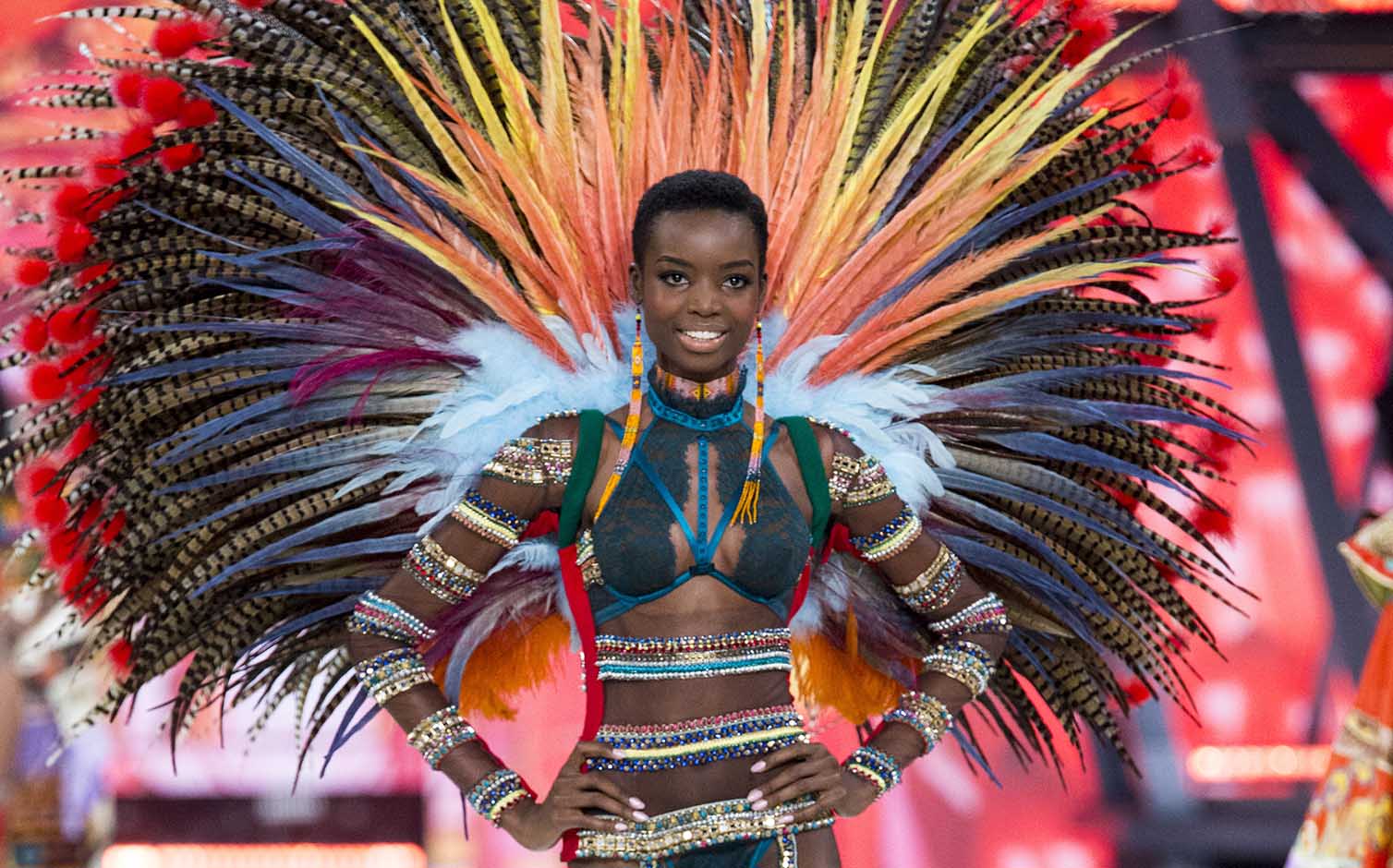 Fashion designer (and Queen of Punk) Vivienne Westwood has always been about that political life. From campaigning for civil rights with T-Shirts to tackling Brexit and #MeToo in her fashion shows, Westwood has never shied away from speaking her mind through her incredible designs. But in 2014 she let her hair do the talking when she debuted a new, white buzzcut at a protest in London.

At the time, a spokesperson for the brand told reporters "Vivienne cut her hair as we must all wake up to Climate Change, she also wanted to have it white - to show she's proud of her age." It comes as no surprise that there was an environmental angle to her stunning style - she’s been a campaigner for ethical fashion forever and even runs the website Climate Revolution. We’re also here for the fact she chose to ditch the red dye and embrace her natural white tones - showing that women of all ages can be authentic and still use their voice to make a difference.

Chastity Jones - Standing By Her Locs

Whilst a big chop can make a big statement, sometimes not cutting your hair is just as powerful. In 2010 Chastity Jones, from Alabama, was thrilled to be offered the job of her dreams, but before she even started, she was asked by the HR department to cut her locs. Chastity refused and the job offer was taken off the table. The situation sparked an important conversation in America and The Equal Employment Opportunity Commission even filed a suit on Chastity’s behalf in 2013. Unfortunately, they lost.

Chastity’s case is certainly not an isolated one. Locs, along with other ways black people choose to wear their natural hair, have long been discriminated against by both business - and the beauty industry. Whilst things are improving - and more diverse representation is proving that all hair is beautiful - Chastity’s case reminds us that hair is still very much a battleground for equality. Even though she lost her job and her legal battle, she stood by her beliefs and her culture - and for that, we think she is a truly inspirational woman.

Another octogenarian icon, Jane Fonda, also used a hair transformation to prove that brave beauty choices have no age limit. The Charlie’s Angel actress is known for the blonde locks that made her a star in the 1970s - which she maintained until pretty recently. However, at the 2020 Oscars she rocked a startling silver pixie cut that took growing old gracefully to a whole other level.

Fonda called the moment a ‘hair epiphany’ as it signalled a freedom and independence she’d not experienced for many years. “The men in my life liked it long and blonde, and I had been a blonde for so long that I didn’t even know what my own colour actually was. I simply said to my hairstylist, ‘Do something,’ and he did.” We love an empowering hair moment at any stage of life - and it’s not just Jane’s style that’s getting bolder with age. The Hollywood icon has never been more politically active and even spent her 82nd birthday getting arrested for protesting about climate change in Washington. What a vibe.

Another inspiring woman who celebrated her afro hair is supermodel Maria Borges. In 2015 she became the first Victoria’s Secret Angel to walk the historic runway show with her fabulous natural hair at centre stage. Whilst it may seem wild that we had to wait that long to see this style on the catwalk, before Maria the VS style had become synonymous with long, European hair with soft waves.

"Victoria's Secret didn’t request for me to wear my natural hair — I requested to do that," said Borges after her groundbreaking walk. "I never thought that they’d accept it, but I’m glad they did." Maria’s determination to showcase her afro hair in all its glory pathed the way for other angels to follow in her stiletto-clad footsteps. In 2017, nine models, including Alecia Morais and Samile Bermannelli rocked stunning natural styles. Whilst the show has now been cancelled, brands like Savage x Fenty are making sure that afro-hair is never shut out of sexy, fashion-forward moments ever again.

We love a transformative hair queen, and Grace Jones has to be one of the best. From hair wraps, to fully shaved, Grace has never been afraid to change it up and push the boundaries when it comes to her hairstyle. But if we had to pick a stand out look for us - it would have to be her extreme flat top fade.

At a time when pop stars like Madonna and Kylie were all about perms and flowing styles that accentuated their femininity, Grace lent into her androgynous look and become a style superstar in the process. The style not only showcased the versatility and beauty of natural hair but also the fluidity of gender norms. “I believe in individuality - that everybody is special, and it's up to them to find that quality and let it live.” Grace once said - and they are words she clearly lives by. Her style opened the doors for artists of all genders to play with their identity, express themselves and live their best life without conforming to anyone’s rules but their own.

Sometimes the biggest statement you can make with your hair - is embracing not having any hair at all. That’s what Congresswoman Ayanna Pressley did in 2020 when she revealed through an interview with The Root that she has alopecia. As the first black woman elected to Congress from Massachusetts, Ayanna’s hair has always been part of her political power. She became known for her Senegalese twists, which earned her a bunch of young fans, who finally felt like their culture was being represented in American politics.

However, when she started to lose her hair in 2020, she had a choice - cover up with wigs and hide her secret or step into her style and share this new hair journey with the public. She decided to embrace her beautiful baldness, and open up a powerful conversation about alopecia in the process. She now wears her style with pride and her bald head has become a symbol of her strength. As Ayanna, herself says, “It’s about self-agency, it’s about power, it’s about acceptance” - which is the very essence of International Women’s Day!